On May 5th, it was the European Independent Living Day, or as some of our friends put it, “#ENILDay”. The 5th May is one of the biggest days in the ENIL calendar. The theme for this year’s celebrations was movement and mobility, which of course goes hand in hand with the UN Convention on the Rights of Persons with Disabilities, but also is one of the underlining principles that upholds the European Union itself.

Speaking of movement, we got moving right away with our press release where we called for the release of Siarhei Drazdouski and Aleh Hrableuski, from the Office for the Rights of Persons with Disabilities in Belarus, and a great day of events. Firstly with an online discussion (you can watch it here) around the future of transport, in the framework of the TRIPS project. TRIPS aims to make the transport systems in seven European cities more accessible for not just disabled people, but everyone. The discussion brought up some exciting new technologies, such as a robo-taxi or an assistive buddy that helps you carry your luggage etc, that could be with us in the very near future.

Next, we partnered with our members at ULOBA from Norway and the Independent Living Institute in Stockholm for a webinar on the establishment and history of ENIL, and with important figures of the Independent Living movement among the speakers, like Adolf Ratzka, Kapka Panayotova, Vibeke Marøy Melstrøm, among others, with ENIL Youth Network being represented too. The webinar (you can watch it here) also showcased the history of ULOBA, which celebrates its 30th anniversary this year – Happy 30th anniversary ULOBA!

Finally, we had a screening of the British documentary “Silenced: the Hidden Story of Disabled Britain”, which tells the story of the British Disabled People’s Movement. This screening, moderated by ENIL Co-chair Nadia Hadad, included a Q&A afterwards, which was attended by John Evans. John is one of the founders of ENIL and protagonists of the documentary, who took questions about ENIL’s history and the future of independent living, and disability rights in a post-COVID world.

Apart from those events, we had a wonderful amount of engagement from you, our members and supporters who make what we do possible, and worthwhile. We shared these stories and updates you gave us on our social media channels throughout the day. They came from over 25 European countries, and with topics from personal assistance and DI, to safety and accessibility in the digital space. We were able to spot lots of fantastic online campaigns and webinars, as well as a few physical events! The Independent Living Day also received messages of support from the European Commission, and international allies. You can relive the ILDay moments by checking the hashtags #ILDay2021 and #ThisIsHowWeMove on social media.

Thank you for being loud and proud with us! 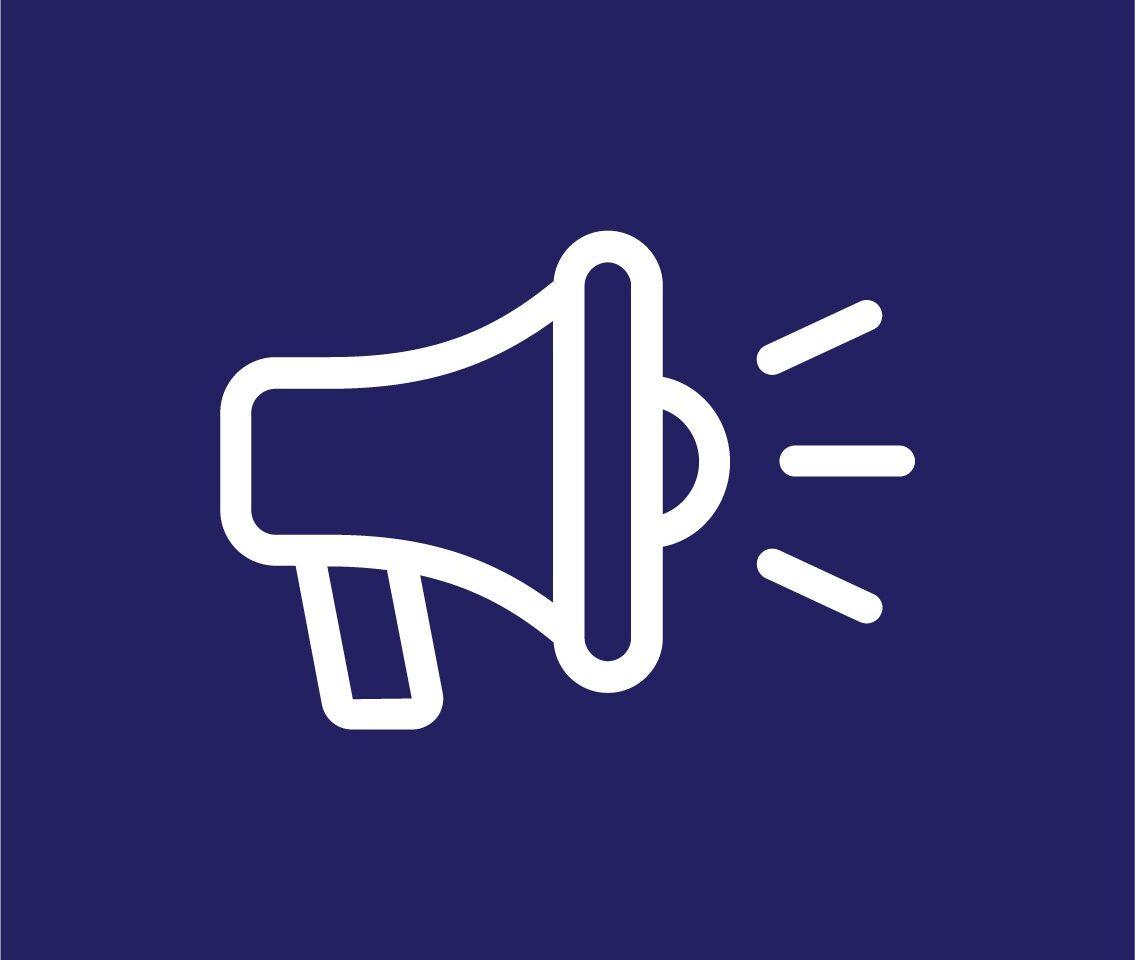 Join the ENIL Youth Network Board!

ENIL Youth Network is looking for Board members, to continue the important work of young disabled people within the European Network on Independent Living ... 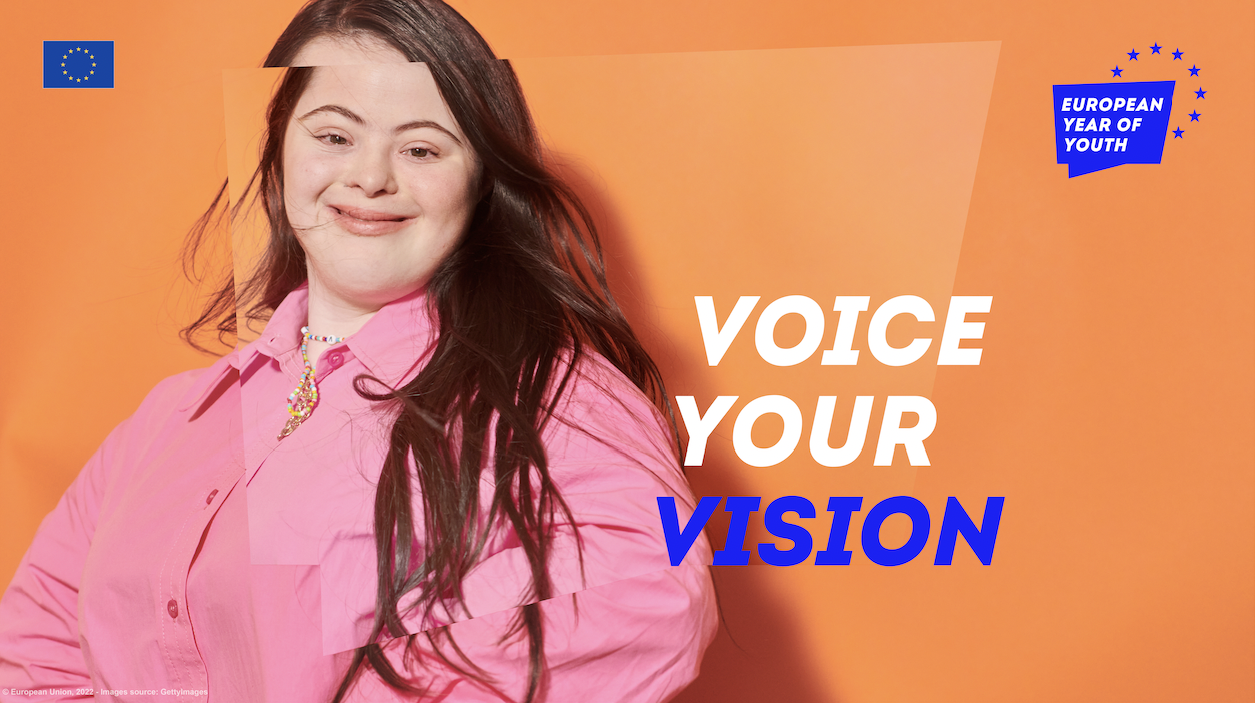 The European Year of Youth and How We Celebrate It

Today is the International Youth Day, and on this occasion Kamil Goungor, our Policy and Movement Support Officer, wrote an article about the European ...

The need for strategies on Deinstitutionalisation