On 7-8 July 2022, the European Network on Independent Living – ENIL, with the support of our Hungarian organisational members MEOSZ, Validity Foundation and Freekey, organised a successful regional members meeting in Budapest, Hungary.

The purpose of the meeting was to gather our members and allies from the region and together discuss and share experiences on issues that are important for them and their organisations. We aim to do such a meeting annually in different part of Europe each time.

This year, around 25 members from nine countries from Central and Eastern Europe (Austria, Bosnia and Herzegovina, Bulgaria, Czechia, Croatia, Hungary Poland, Serbia and Slovenia, plus the ENIL staff) joined us in person, but also via Zoom, and contributed to very fruitful discussions and debates on various topics.

The first day was dedicated to sharing experiences and discussing various aspects of independent living. The first core session of the day, was the overview of the current state of independent living in the region led by Florian Sanden, ENIL’s Policy Coordinator. Florian spoke about the barriers to independent living, with country-specific examples of challenges, shared the key findings and trends from our work, and presented our positions while explaining how ENIL is placing these in various EU policy initiatives. Finally, he spoke about how we are working with members on national governments. He concluded with some questions to the participants, which sparked lively discussions and debates on various issues, and especially the models of disability and the matter of perception and understanding.

The second part of the day was about sharing strategies on promoting independent living. It was the time for participants to shine and share how they are advocating for more inclusive societies. We had the opportunity to hear about a diverse range of initiatives from Hungary, Slovenia, Bulgaria, Bosnia and Herzegovina, Croatia, Austria and Serbia, before the day ends with a relaxing dinner in the city.

The second and last day of the regional members meeting was shorter in duration (half day), but equally interesting and exciting in terms of information and experiences shared, as well as of passionate debates. Personal assistance was on the spotlight

Rados Keravica, ENIL’s Board member, set the tone with a keynote speech on independent living, with focus on the misuse of terminology and how it affects the lives of people. Rados brought the example of community living and day care centers, which initiated a discussion/debate on their role and whether everything called “day care center” is bad or not.

Followed a much anticipated session, where we heard from our members from Hungary, Slovenia, Poland and Greece (through Kamil) about their national work on personal assistance. Arguably the highlight of the day was the presentation by YHD of the Slovenian personal assistance act, which is considered a big success in the region, after 20 years of fight. The participants asked many questions and expressed their opinions on it, before the meeting officially ends.

We are thankful to our Hungarian members – MEOSZ, FreeKey and the Validity Foundation – for supporting us in planning the meeting, and to MEOSZ for providing us with a meeting space. It was a very successful event, with everyone really involved and invested, and we are sure that good collaborations and partnerships will come out of it. We want to thank all our members for their active participation!

Building on this, we are slowly starting to organise the ENIL regional members meeting of 2023, in a different part of Europe, so stay tuned!

The need for strategies on Deinstitutionalisation 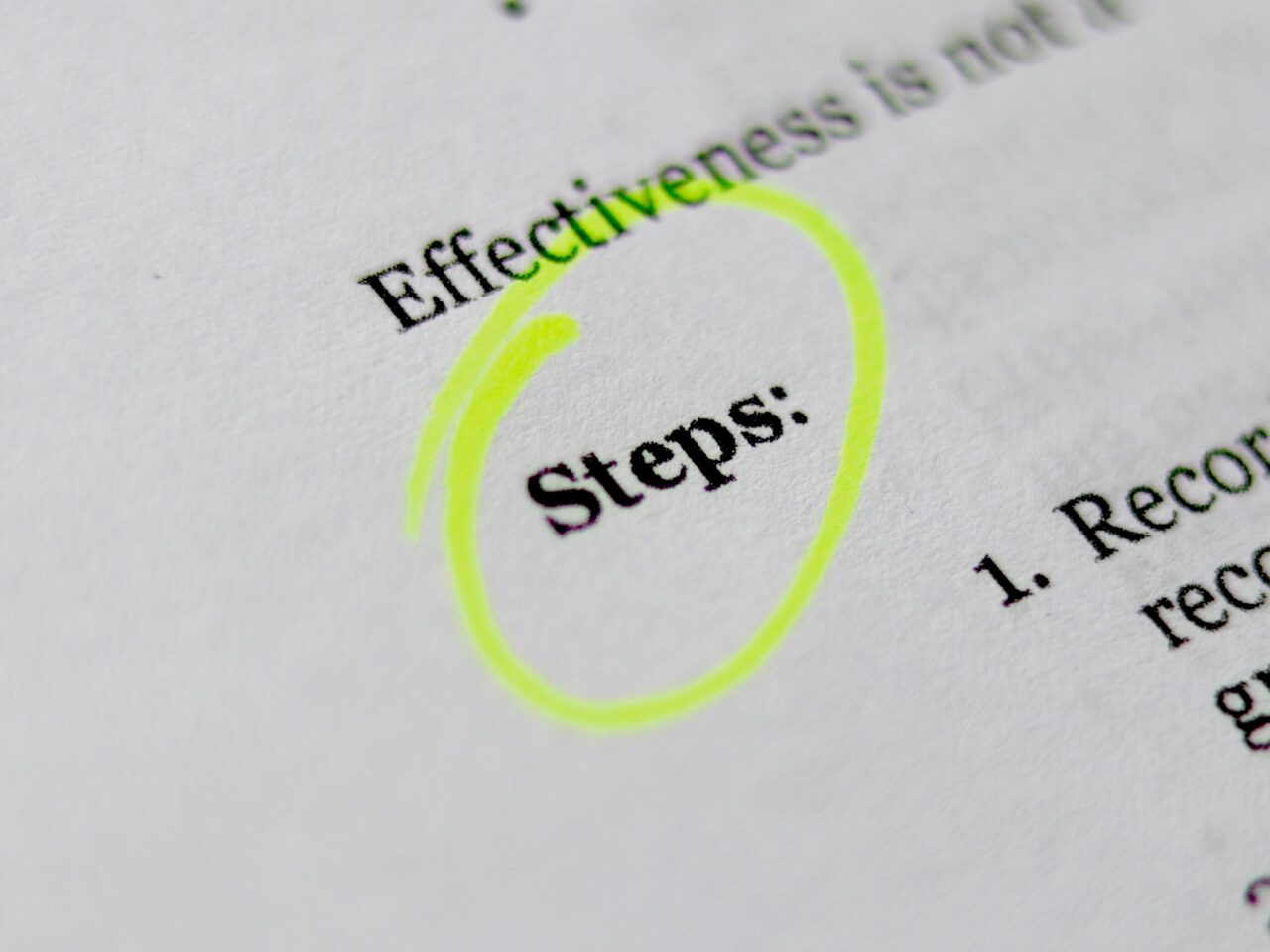 At the end of May, the Committee on the Rights of Persons with Disabilities published the Draft Guidelines on Deinstitutionalisation, including in Emergencies and ...