Namely, I wanted to approach the polling station (7) Dobrota – Sveti Stasije – Jugooceanija Building – Former store “Servo Mihalj” at Dobrota II Kotor on April 15. 2018, accompanied by my personal assistant, in order to fulfill my legal right and duty and vote in the Presidential election. However, as over 15 steps lead to it from the public area on one side and 7 on the other, and as the passage next to the stairs was unpaved (excavated), I could not approach the polling station and vote.

Before the Basic Court in Podgorica, I stated that I have a legal right as a person with disability to vote by letter, but I did not want to do it because the request to exercise this right must be submitted by 1pm on the election day and after that the voter must be at home to wait representatives of the polling station committee at a time that suits them. Given my own and personal obligations of a personal assistant, as well as the costs required for this service, I could not wait the whole day to perform the action that lasts 5 minutes. Additionally, the polling station is located 200m from my apartment. I assumed that people with disabilities would be provided with unobstructed access to polling stations due to media announcements from the Ministry for Human and Minority Rights and the State Election Commission; and especially access to my polling station, which the Municipality of Kotor could very easily adjust by installing either a temporary or permanent ramp next to 7 steps leading to it, as the slope is not too steep and there is enough space for it. The polling station itself is located on the ground floor of the building and it could also have been adapted by the State Election Commission and the Municipal Election Commission. In this way, by the respondents, I was directly discriminated against in comparison to persons without disabilities.

The Basic Court in Podgorica, as well as the High Court in Podgorica, rejected the appeals of the Municipality of Kotor and the State of Montenegro disputing the merits of the lawsuit due to lack of evidence, lack of legal basis for their responsibility in this case, and the possibility of voting by letter. In that sense, the judge of the Basic Court in Podgorica Branka Zeković and the panel of the High Court in Podgorica composed of Vjera Šljivančanin, Miodrag Pešić and Ognjena Boljević pointed out that the Law on Election of the President of Montenegro, Article 3 stipulates that the election procedure of the President is conducted by the State Election Commission, municipal election commissions and polling boards responsible for the election of members of parliament and councilors. Also, the Rules on Determining and Arranging Polling Stations and Measures to Ensure the Secrecy of Voting, Article 3, paragraph 5, stipulates that when determining polling stations, the municipal election commission is obliged to take care to facilitate access to the polling station for persons with disabilities. Therefore, the body appointed by the Municipal Assembly of Kotor, which is responsible for determining polling stations, the State Election Commission, which conducts the procedure of electing the President, but also the state of Montenegro, which is obliged to provide equal conditions for all citizens in exercising voting rights, did not take into account the adaptation of the polling station in case to persons with disabilities, and accordingly exists responsibility of all respondents. Also, the provision of Article 24 of the Law on Prohibition of Discrimination against Persons with Disabilities explicitly stipulates that discrimination on the grounds of disability in the area of political and public life is considered to be denial, restriction or impediment to exercising the right to vote to a person or group of persons with disabilities in terms of regulations which prescribes the election of members of parliament and councilors.

Having in mind the finality of the Judgment of the Basic Court in Podgorica in my case, which is the first final Judgment in Montenegro regarding protection against discrimination on the grounds of disability in the area of political and public life, it is expected the Municipality of Kotor, the State Election Commission and the State of Montenegro and other municipalities in Montenegro as well, to take all necessary measures to ensure that persons with disabilities, who have the right to vote in the upcoming parliamentary and local elections on August 30. this year, exercise their right in a dignified manner and without discrimination on the basis of disability as equal citizens of Montenegro. Otherwise, I encourage all persons with disabilities to advocate the protection and exercise of their right to vote before the competent institutions in all permitted legal proceedings, for which organizations of persons with disabilities, as well as me personally, can give them support.

*This text was used as a press release by Mima when the judgment was issued,  and we thought (after having Mima’s permission) that it should go public and be a good example for others.

Stopping the use of EU funds to support institutionalisation and segregation

An isolated interpretation of the current legal framework as well as reactive enforcement activities by the European Commission enable to continued investment of EU ... 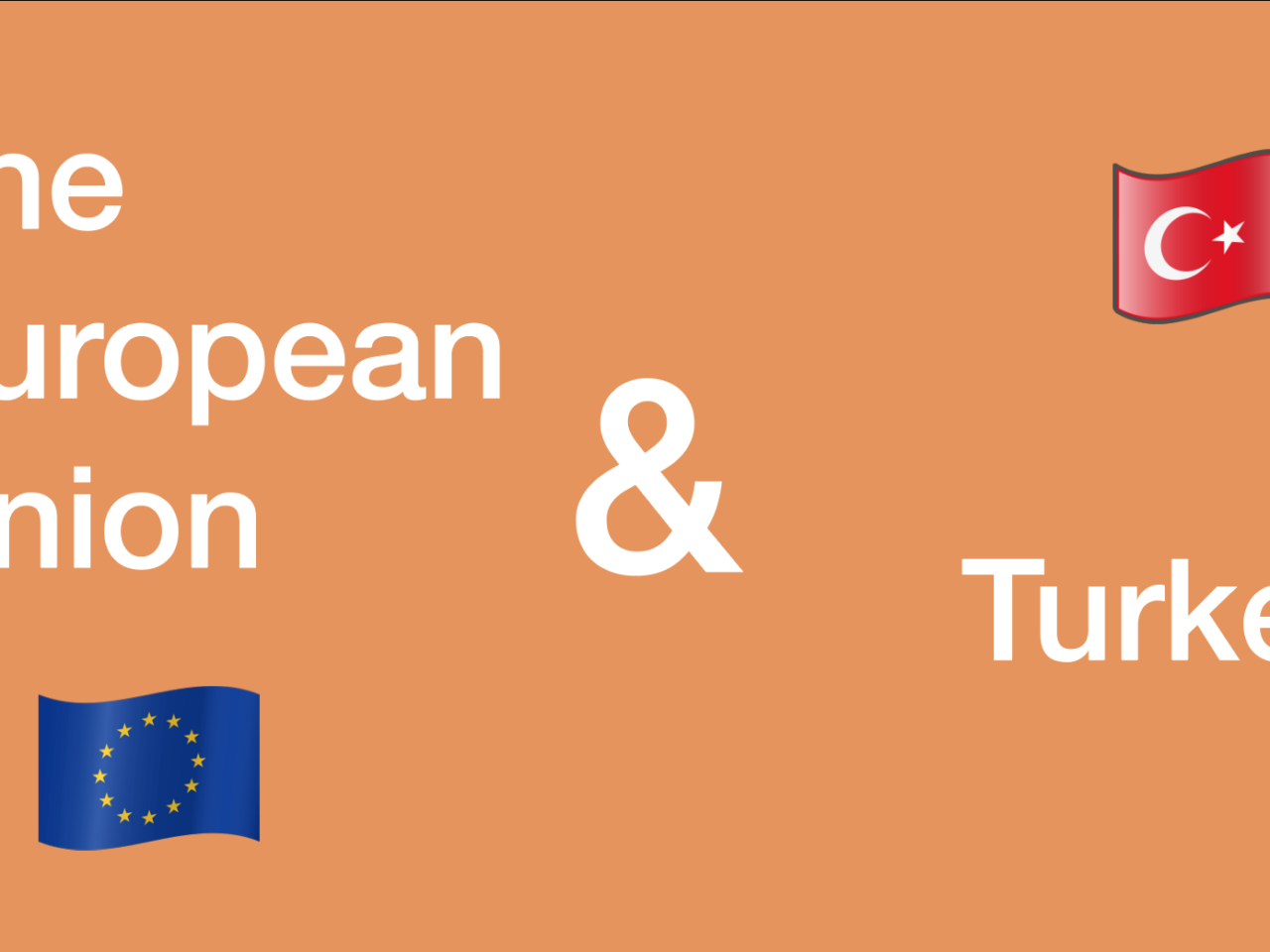 Independent Living Stopped in its Tracks in the EU and Turkey

In June ENIL and the Turkish Association of Women with Disabilities presented the results of the PAKT projects which compared independent living in Turkey ...

From the 13th to 18th of June 2022 in the European Youth Center Strasbourg we had our Study Session ”Sustainable Development Goals and Youth ...